What is the Difference Between Motion Graphics and Animation

Terms like "Motion Graphics" and "Animation" are frequently used interchangeably. However, they aren't required to appear in a secluded way. In many cases, video animation services need to be paired with motion graphics to give the final touch to the item.

Most people ignore the difference between these two. However, suppose you're a member of the creative industry or plan to create 3d motion graphics or an animated video to promote your company. In that case, it is important to know the distinction.

Let's look into the distinctions between motion graphics and animation and look at the two more in-depth with examples. A 3d motion graphics after effects video usually has on-screen text paired with pictures and shapes, while an animated video typically contains animated characters. Another important distinction is the inclusion of a narrative or story.

A video animation service is suitable to create a narrative. One of the most important aspects of visual storytelling is the use of characters who viewers feel are appealing. Explainer videos are a great example of animated videos. A motion graphics film is intended to create visually appealing animations designed to attract attention.

Although storytelling doesn't have to be absent from 3d motion graphics videos, it's usually not the primary goal.

Below are some examples of these motion graphics. 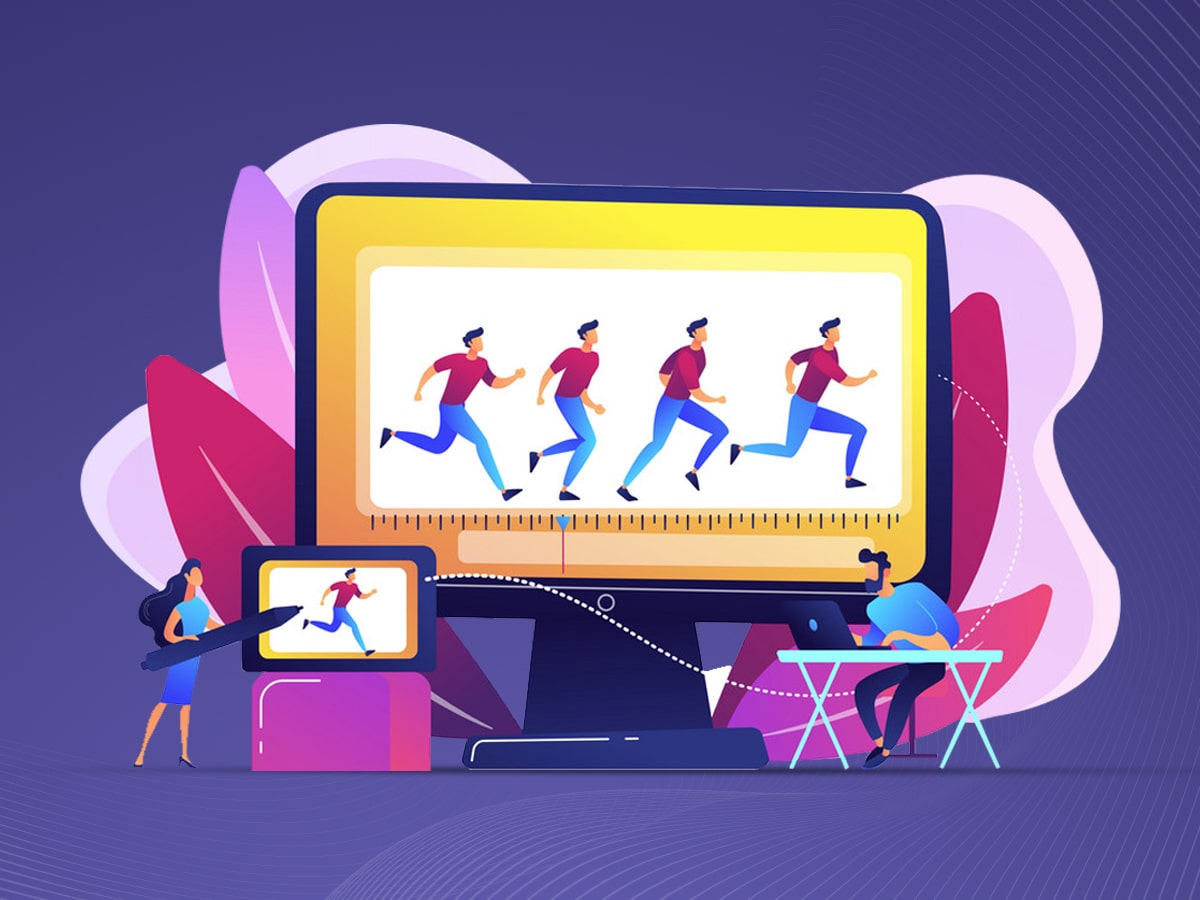 Another significant distinction is the differences in dimension in motion animation and graphics. Animation, generally speaking, can comprise two types of animation: 2D or 3D motion graphics. Motion graphics are generally related to animations that are primarily 2D. In some instances, 3D animation services are added in a limited amount to increase the visual appeal.

Motion graphics is a form of animation. Motion graphics refer to motion or animated graphic design. Animation describes the umbrella covering the entire field of moving images, including everything from claymation to cartoons. Motion graphics after effects provide the illusion of movement for graphic elements; however, they tend to lack an actual storytelling element as other forms of animation. They are frequently used interchangeably; however, the distinction is not always black and white.

Motion graphics are a way to make a design that would otherwise be static and add animation and movement, often without pursuing a particular storyline.

Do you want the bars on your chart to increase for more visual appeal? This is 3d motion graphics after effects.

Do you want to draw characters in motion to bring a fairy tale for children's story to life? This isn't motion graphics, and it's completely different from the other types of video animation services.

The amount of "story" being told is a major aspect in determining if you're dealing in animated motion or video. Motion graphics typically include forms, objects, or even text set in motion.

Why Should You Bother With Motion Graphics Rather Than Easier, Less Expensive Static Information Graphics?

Motion graphics can help convey complex concepts visually. Consider motion graphics as an aid to visual understanding. Certain ideas (especially the big ones that are abstract) are difficult to convey using words or images. A couple of seconds of motion graphics could make everything clear. Think about how password fields may change colour or vibrate after entering a wrong password, instantly indicating that you should attempt again.

The aesthetics of motion graphics are appealing to a broad range of viewers. Cartoons can appear too kid-like for formal business. However, 3d motion graphics can also employ this cute and enjoyable look and can be applied to mature subjects. Whatever field you're working in, the motion-graphics design can make your messages more entertaining and engaging.

How Does Animation Work? 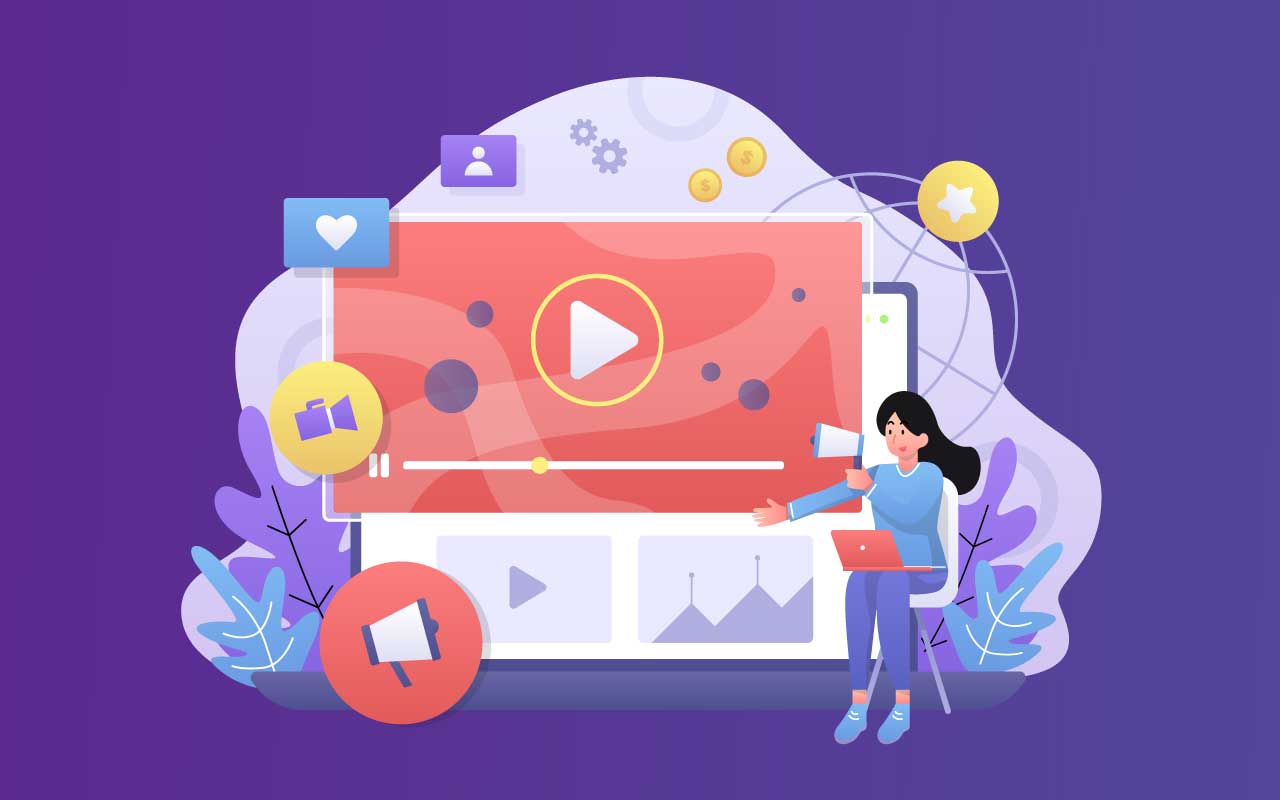 Animation is the broad general term motion graphics is part of. Animation's history goes over 100 years. Any method that makes motionless objects and images is an animation. This includes drawing by hand or using Computer Generated Images (CGI) animation, motion graphics, or claymation. They are not necessarily different. The majority of motion graphics are created using CGI. However, you can draw motion graphics using your hand also.

The opposite is that 2d animation services as an art form focusing on effects cinematographic and storytelling techniques to construct an engaging story.

Animation is used to tell stories. 3d Motion graphics after-effects are a great way to bring data from statistical analysis to life. However, animation can create characters with emotional stories, imagination, and artistic expression.

Motion graphics are generally simpler to create, and they are a simpler type of animation. When looking at photorealistic CGI hand-drawn or drawn artwork or techniques for stop-motion, be prepared to put in more.

Animation And Motion Graphics: When To Employ Each Method 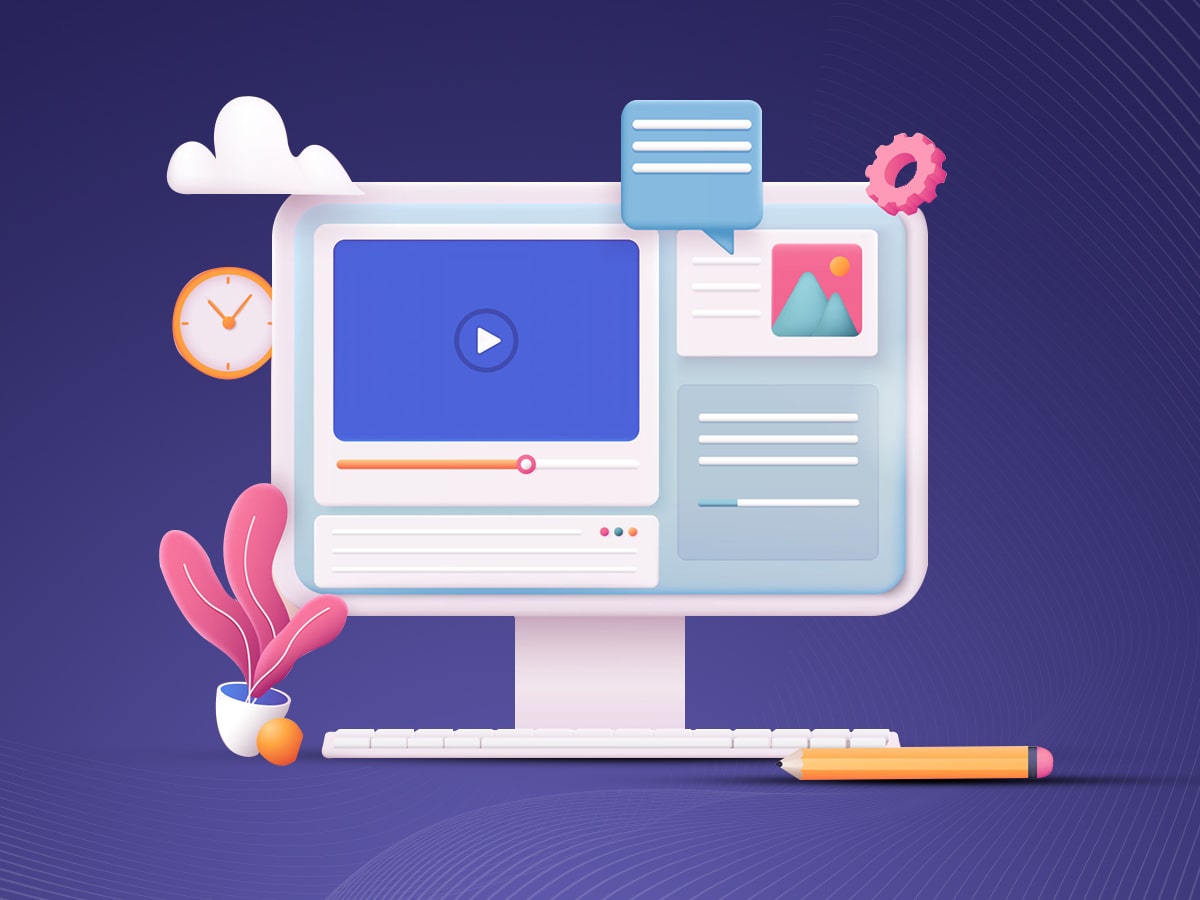 It's no secret that the web is a fan of videos, whether you opt for motion graphics or another type of animation. Videos generally result in better engagement, traffic, and conversions.

The most important aspect of motion graphics & animation services is to focus on it. Sometimes, it's simple to locate one thing, and you might have already discovered it. Sometimes, it's challenging to discover where ExpoBird excels. ExpoBird has a skilled team of people who work behind the scenes to bring your dream to reality. ExpoBird is the top digital marketing company that provides top-quality video animation services at a reasonable cost to improve your brand's image and build lasting relationships with customers.